As a couple, building common projects becomes essential to move forward in life. Each person is different and this will not translate in the same way from one couple to another.
Some will think of starting a family, others of travelling, why not buy a property, and for some couples, to concretize their love passes irremediably by a proposal of engagement.
Then comes the wedding. But what is the difference between an engagement proposal and a marriage proposal? Is it the same thing?

What are the differences between these two steps?

Two people who mutually express the wish to get married are called engaged. Traditionally, the man asks his parents-in-law if they are in favor of this union. Then, the groom proposes to his sweetheart to officially become his wife. An engagement ring, or any other gift can be offered, but there is no obligation in reality. And then we can say today that this custom of asking the hand of the other to his parents is more or less obsolete, as long as there is consent of the groom (which remains the most important). Besides, the woman can just as well take the lead in making THE request.

This proposal can be done in different ways: romantic, during a dinner or a lovers’ getaway, or more original, with a particular staging. Why not a video?

This step is a moral commitment and a promise to get married, generally, the following year, but the duration can vary. It often depends on the time needed to prepare the wedding (choice of the place, the caterer, the guests, the decoration, etc.).

When the wedding date approaches, you can celebrate your “engaged” status during a bachelor or bachelorette party. This allows everyone to enjoy their last moments before the official union.

The engagement proposal can also be seen as a testing phase to confirm that your decision together is the right one. However, you should know that an engagement can be broken off without any difficulty since no written commitment is made. The engagement is a moral commitment that signals the launch of the wedding preparations.

The marriage proposal is made at the time of the civil or religious wedding. In common parlance, marriage proposal is often confused with engagement proposal, since it is the same thing if you do not organize an engagement party before the wedding. If you really want to be formal, it is at the moment of the proposal, at this precise moment that you exchange your consent and your promise of fidelity for better or for worse by respecting the conditions provided by the law. The exchange of rings symbolizes this new status of “married”.

This event must be celebrated at City Hall, in a room open to the public. The bride and groom are accompanied by their witnesses, close family, friends and the mayor (or a deputy).

This union is then celebrated with a party organized by you or with the help of a wedding planner specialized for the occasion. We eat, we have fun, we receive congratulations and gifts from our relatives.

What about you, did you have an engagement proposal before the official marriage proposal? Tell us all about it in comments. 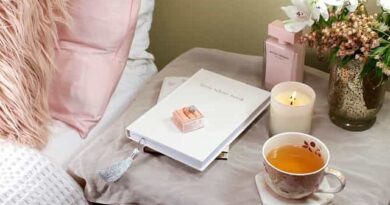 Proposing at home: 4 points to get it right 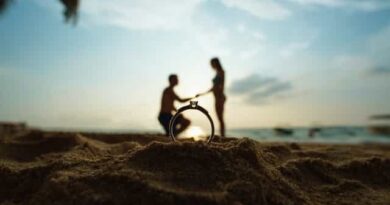 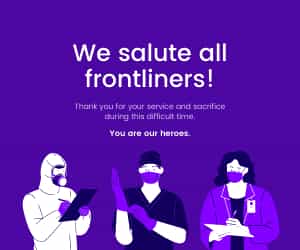